How Colleges Have Become Super Spreaders of Covid 19

How Colleges Have Become Super Spreaders of Covid 19 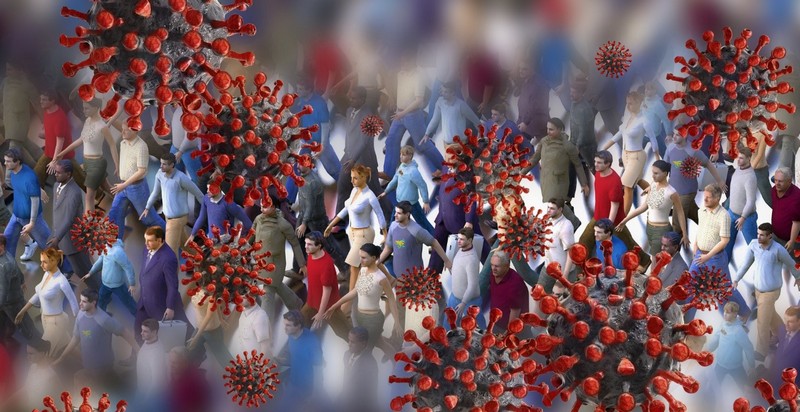 The summer spread is easing in southern and western states; however, they are rising in the Midwest and rural areas where the medicals aren't as plentiful as they need to be. All the 50 states in the USA havereported cases. The cases have been fueled with the opening of the colleges in the first 2 weeks of August, with community being a major factor.

Additionally, public events are being held without people taking proper precautions, like wearing masks and physical distancing. People are reluctant to follow the provided guidelines. Unfortunately, this is the new normal, which most individuals find it hard to grasp.

As of now, the USA has reported more than 6 million cases since the pandemic began. At the moment, the hospitalization rate stands at 31000, which is a decrease from 40,000 two weeks away, and below 50,000 plus numbers in late July.

Currently, Covid19 is number the 3rd leading causing of death after cancer and heart conditions in the US.

There is a projection that the death toll could reach 410,00 by January 1st if nearly 3000 days occur daily in December.

In terms of leading numbers, California, Florida, and Texas, are leading, with Georgia coming in fourth.

On the brighter side, the number of hospitalizations is decreasing, but still, the number remains relatively high. Recently, Texas is leading with over 400 cases admitted in the medical facilities. This is a decrease in the number of their cases, which were approximately 10,00 in late July.

Following next is California, with around 3600 hospitalization cases, while Florida follows closely with about 3500 cases.

Georgia has the fourth-highest number, with almost 2000 patients in hospitals, and Illinois has more than 1000 people in the medical facilities.

New York times report daily toll of Covid -19 death nationwide was around 1000, as for the database in July.

There are 10 states which have reported an increase in their death cases. Hawaii recently got the highest percentage increase at 129 percent, with 10 deaths. West Virginia experienced a hike of 94 percent with 35 new Covid related deaths. Georgia has reported 400 plus fatalities and an increase of 9 percent.

Texas has recorded the most death cases but with a decrease of 16 percent. Florida comes in second with 801 deaths, with a decline of 9 percent. California has recently reported 787 deaths, with a 13 percent reduction.

Midwestern states that have reported an increase of Covid 19 deaths were Kansas, Lowa, and Illinois. 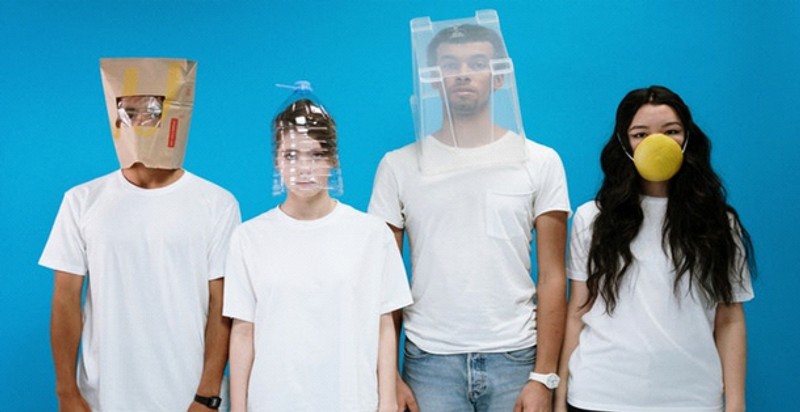 Reasons Why Some Peopl...

A long time ago, there was a disease that was s... 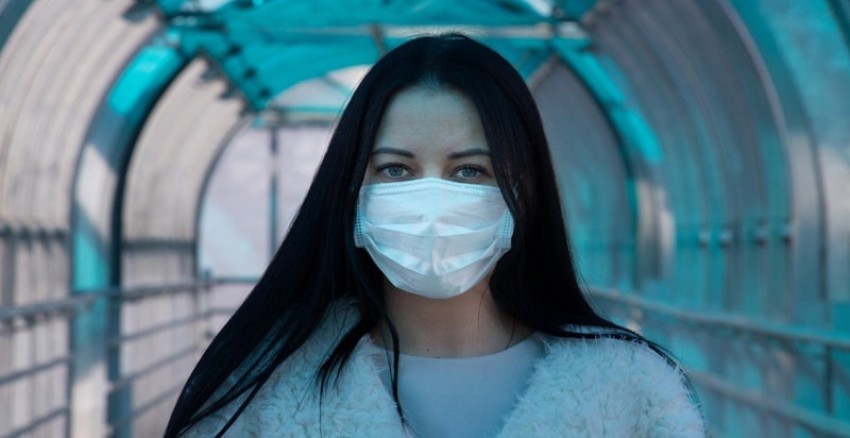 Here Are the States Wh...

The summer spread is easing in southern and wes...

Why kids may be silent...

COVID-19: It's a unique virus because many peop... 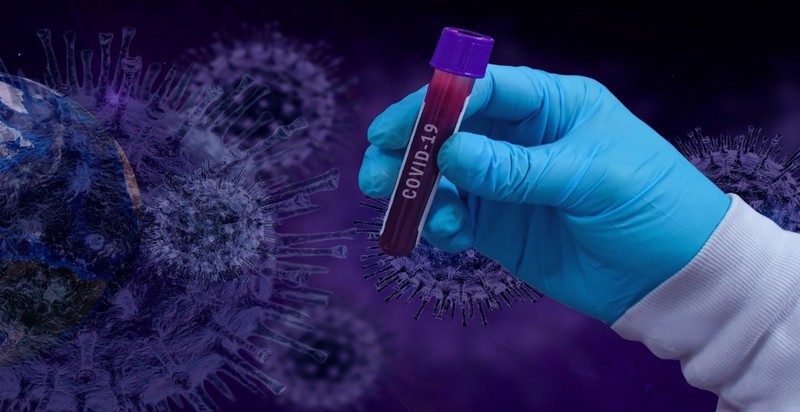 Here Is Exactly Where...